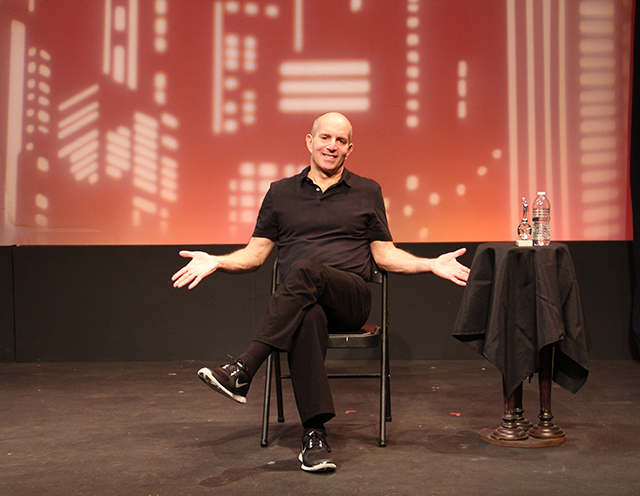 Come Laugh Your Tuchas Off With Brad Zimmerman

Bringing you his greatest hits from his successful comedy shows My Son the Waiter, a Jewish Tragedy and My Rise to the Middle.

Brad worked for 29 years as a waiter trying to break into the comedy world, even opening for Joan Rivers and George Carlin before working full time in entertainment.