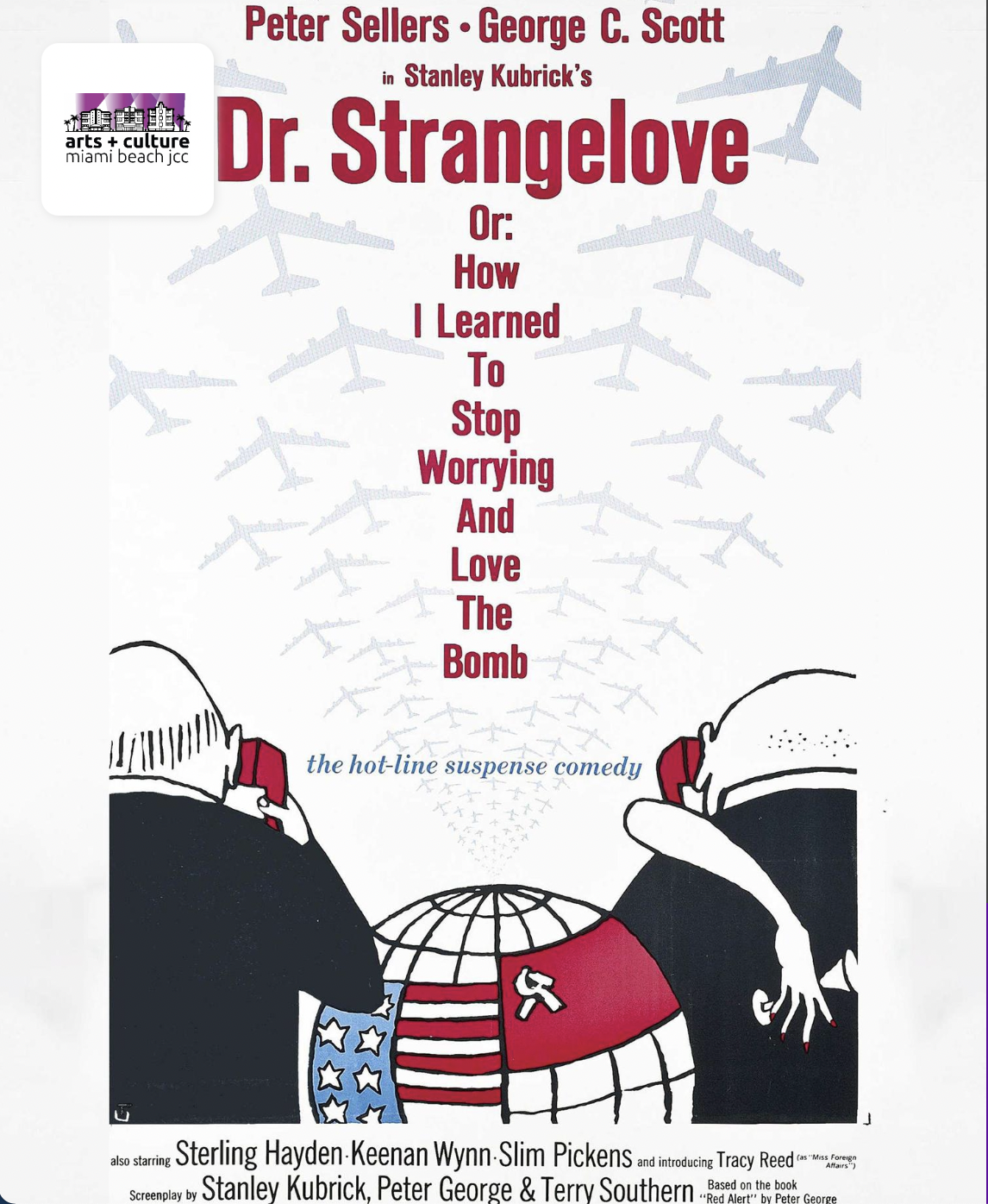 The Michael Solomon 5-Star Film Series Presents: Dr. Strangelove:  How I Learned to Stop Worrying and Love the Bomb

Directed by Stanley Kubrick – this is a classic dark comedy of the 1960s Cold War Era. An insane American general orders a bombing attack on the Soviet Union, triggering a path to nuclear holocaust that a war room full of politicians and generals frantically tries to stop.

If you love cult movies then this is one not to miss.