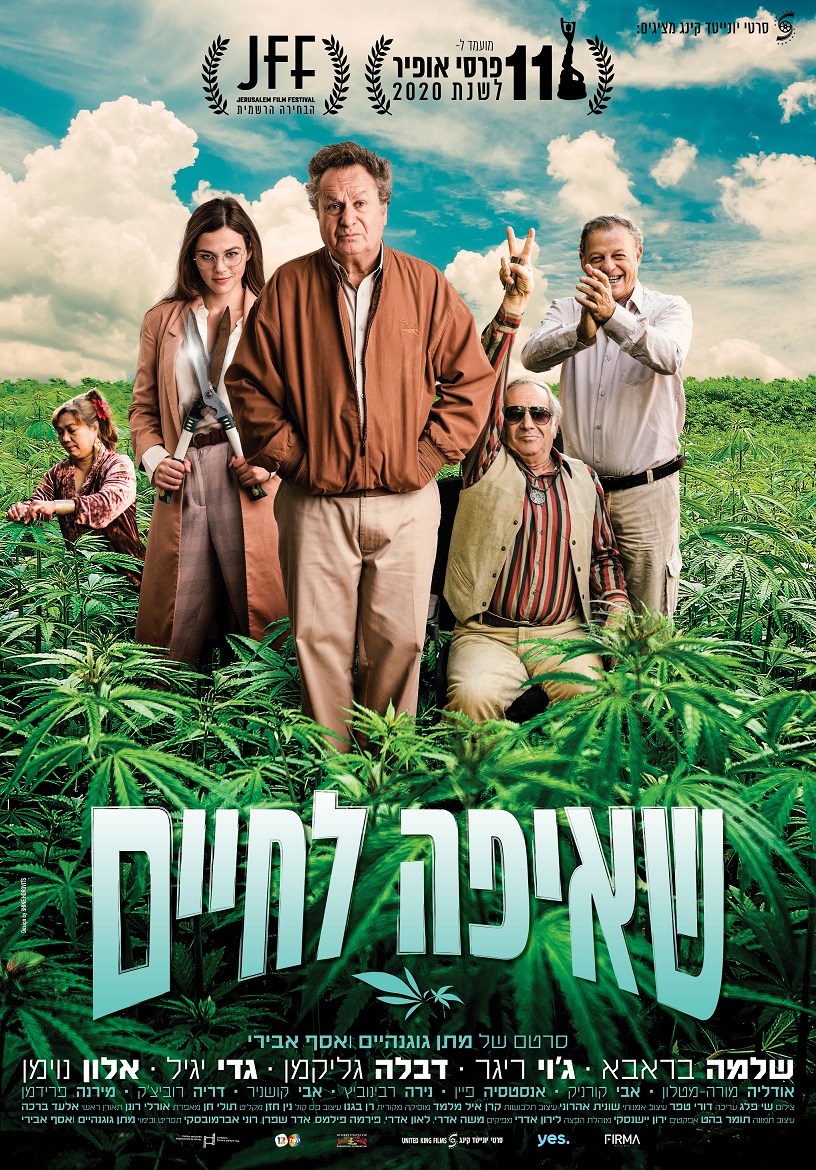 Join us for a “cinema under the stars” event with Greener Pastures, an award-winning Israeli film nominated for 12 Israeli Academy Awards, including Best Film. A cranky Israeli retiree gets a new lease on life as a cannabis dealer, in this sparkly comedy caper. Newly retired and recently widowed, Dov (Shlomo Bar Aba) feels imprisoned in his luxurious gated community. Low on money and friends, he hatches a plot to buy back his old rustic cottage by selling marijuana to fellow seniors. As his business takes off, along with romance, it’s not long before his distribution ring runs hilariously afoul of the police and local mafia.

Feel free to bring a lawn chair and snacks.