Ira Rosen: Ticking Clock – Behind the Scenes at 60 Minutes 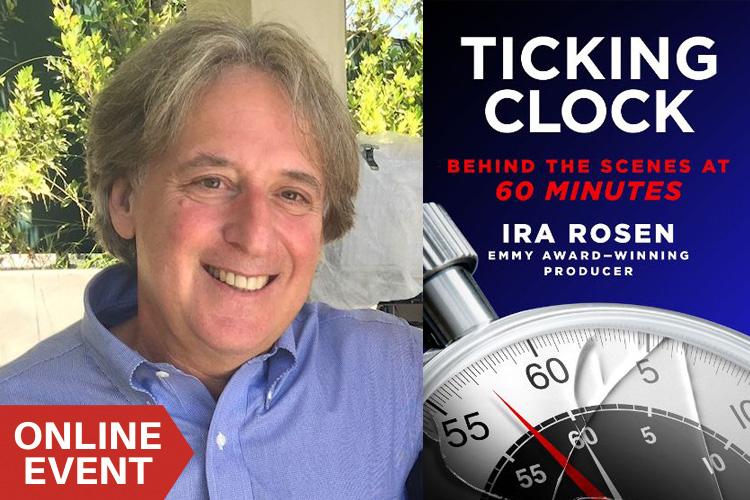 In conversation with Glenna Milberg of WPLG, Channel 10 News.