From Baghdad to Brooklyn: A One-Woman Show Starring Michelle Azar 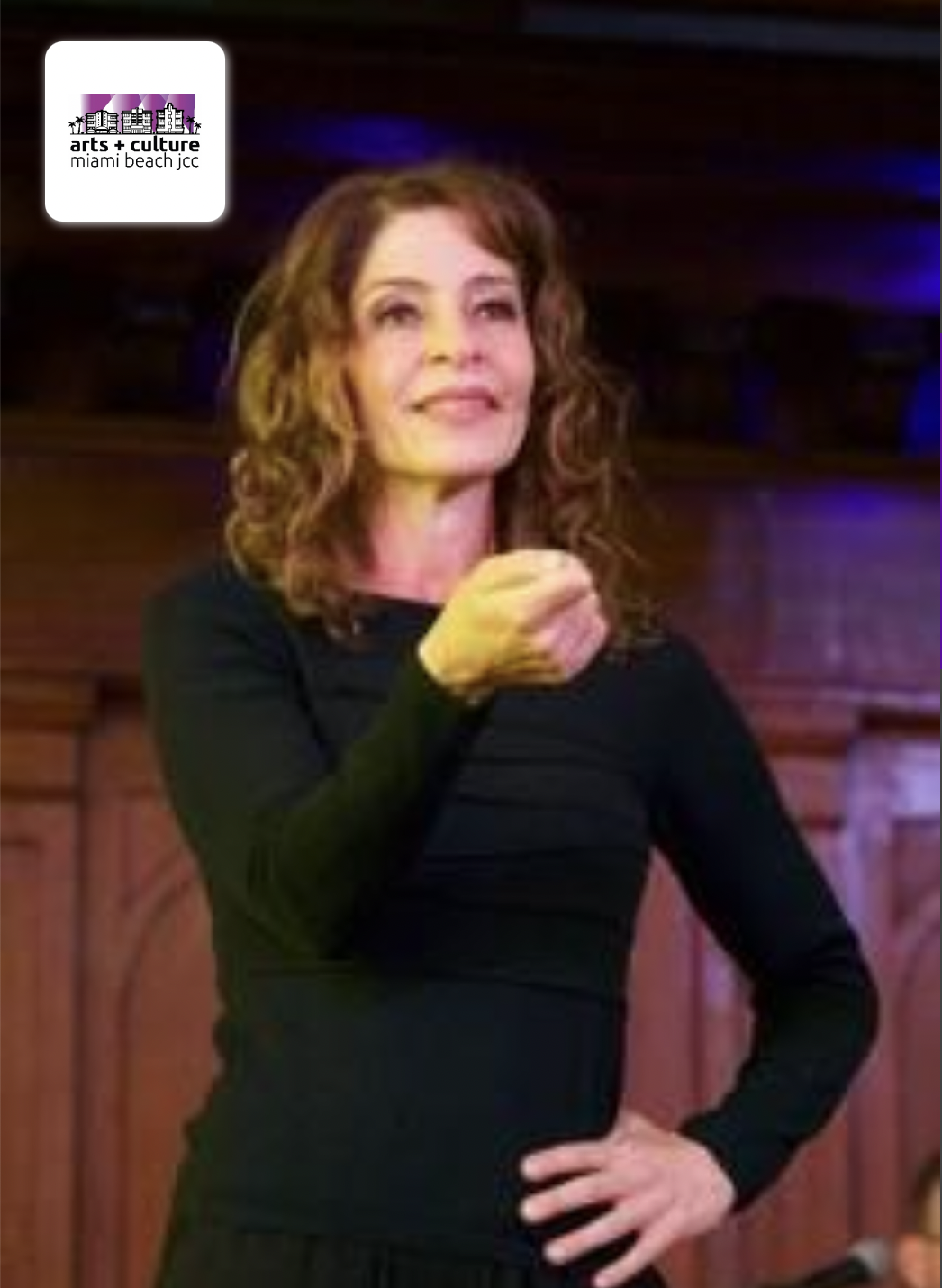 This one-woman show explores how two distinctive cultures from generations past have found their way into Michelle’s life’s journey and her relation to all things Jewish. Her play brings us from Baghdad to Brooklyn and Poland and Israel. With an angelic voice, deep sentiment, humor, and story and song, Michelle tells a timely story of a family’s love and dysfunction set against a historical and redemptive background.

Michelle Azar is an NYU graduate with a BFA in Drama and an MA in Drama Therapy.  She grew up singing with Placido Domingo in the Lyric Opera of Chicago and has performed all over the world.  After working with children in Israel, she met and married her current rabbi husband and now lives in LA where she performs on Television, Film, and Stage, for which she has garnered awards and much praise in the press.  Her new web series based on her life will be launched this February.  Additionally, she works as a cantorial soloist and a yoga teacher.  She integrates all of these talents as she shoots toward integrity and compassion for all people, regardless of race, religion, or sexual identity.  Her writings can be found in Kveller, The Jewish Journal, and in her blog, YogaBreaths on WordPress.