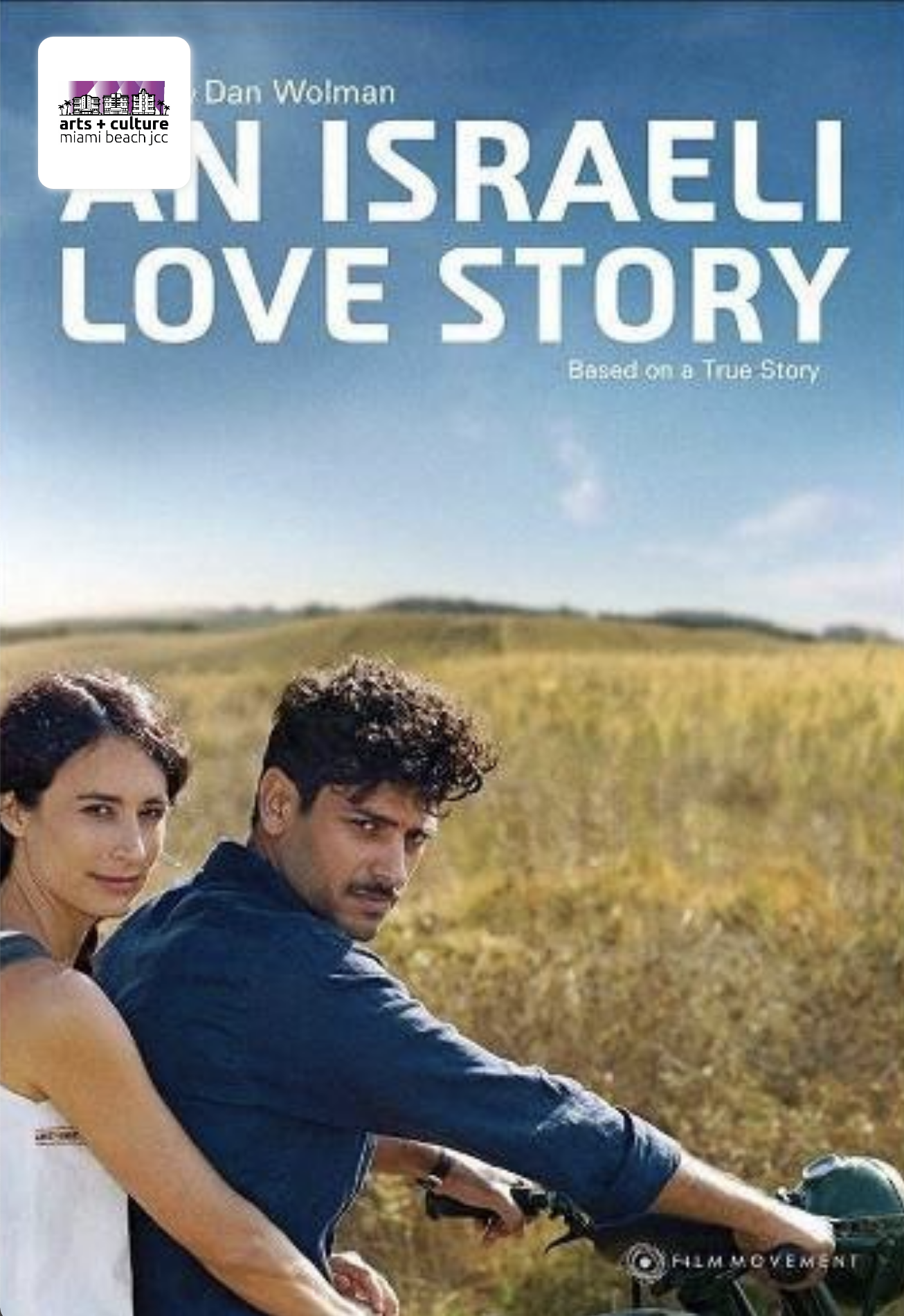 The year is 1947. 18 year old Margalit who lives in Nahalal loves theater and dreams of becoming an actress. One day she meets and falls in love with 24 year old Eli Ben Zvi from Kibbutz Beit Keshet. She tries to get close to him, hoping he’ll fall for her, but things don’t go so smoothly. He has a girlfriend and is busy with the dramatic events preceding the birth of Israel. Slowly the barriers are coming down – Eli discovers Margalit and she decides to move in with him, giving up her dream to become an actress. They set up a date for a wedding, but Israel’s harsh reality intervenes