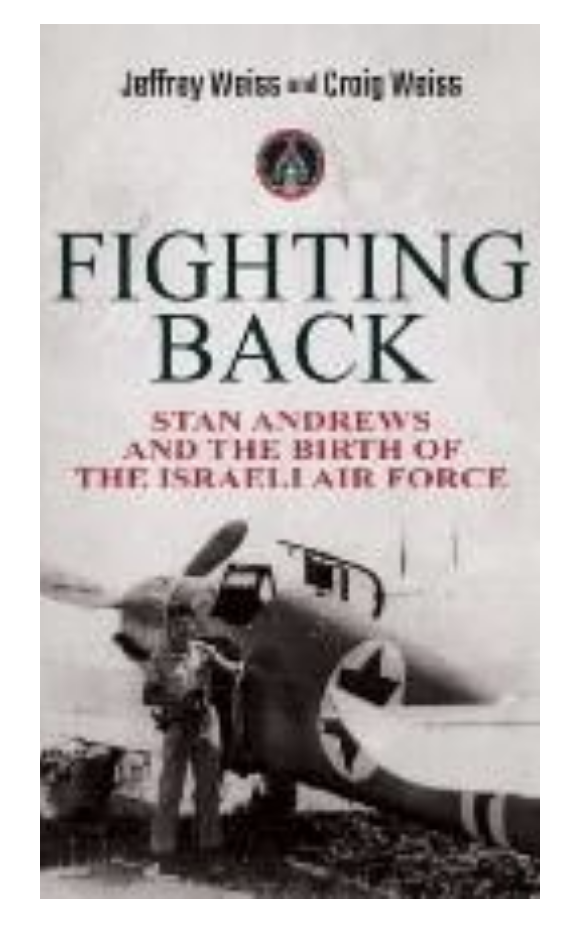 Fighting Back: Stan Andrews and the Birth of the Israeli Air Force by Jeffrey Weiss is the story of an assimilated American Jew and World War II veteran who in 1948 became one of the first fighter pilots in the Israeli air force. The book follows Stan’s short but dazzling life and his bravery as well as his inner turmoil.