Special Film Night: On the Map 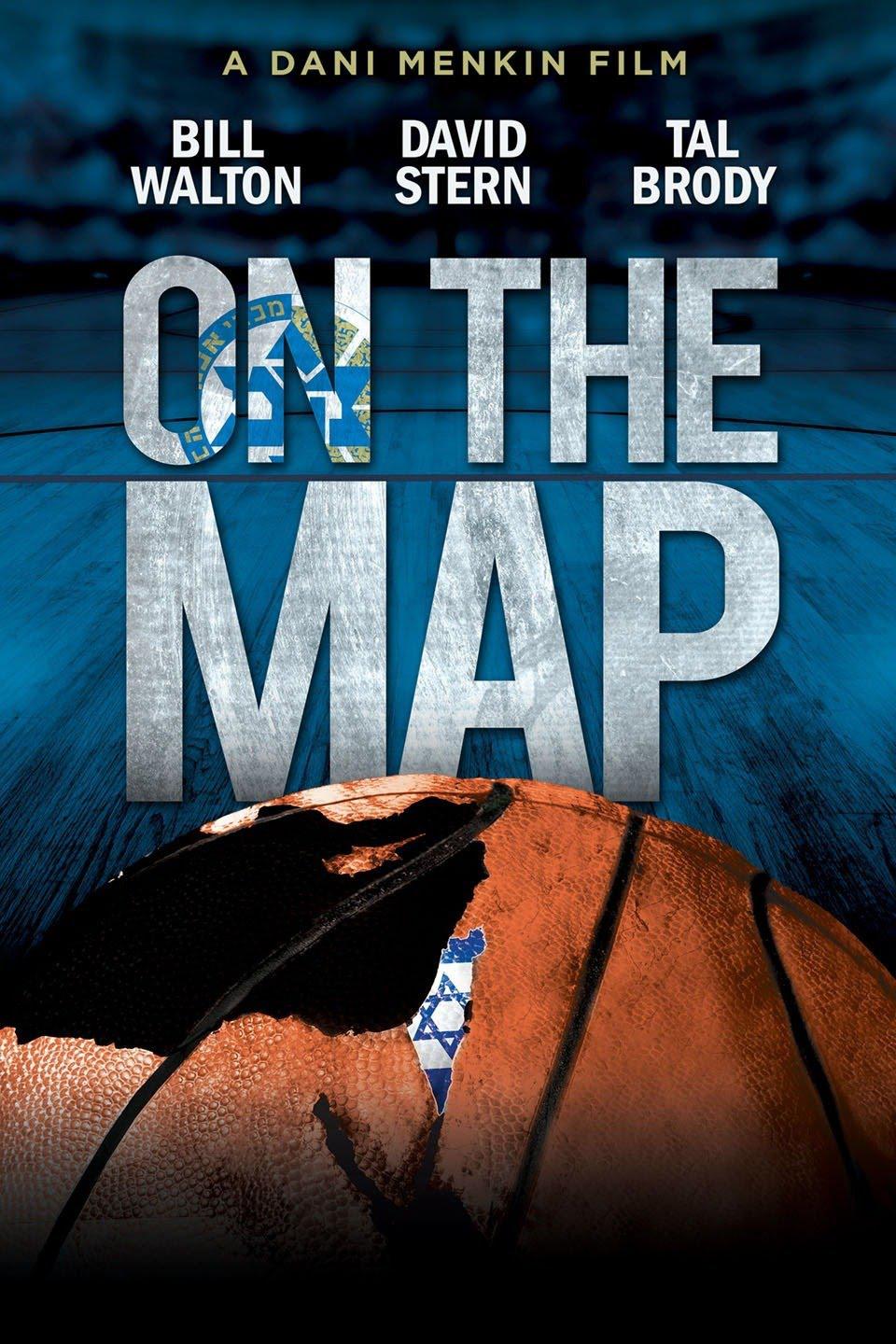 In 1977, the Maccabi Tel Aviv basketball team prevailed over CSKA Moscow (known in the West as Red Army), a team that refused to play against Israel. Moments after this highly charged and historical win, Israeli-American basketball hero Tal Brody captured the heart of the nation when he famously said, “Israel is on the map, not just in sport, but in everything.” The story of this triumph against all odds is told through the eyes of six American basketball players who joined Maccabi Tel Aviv.