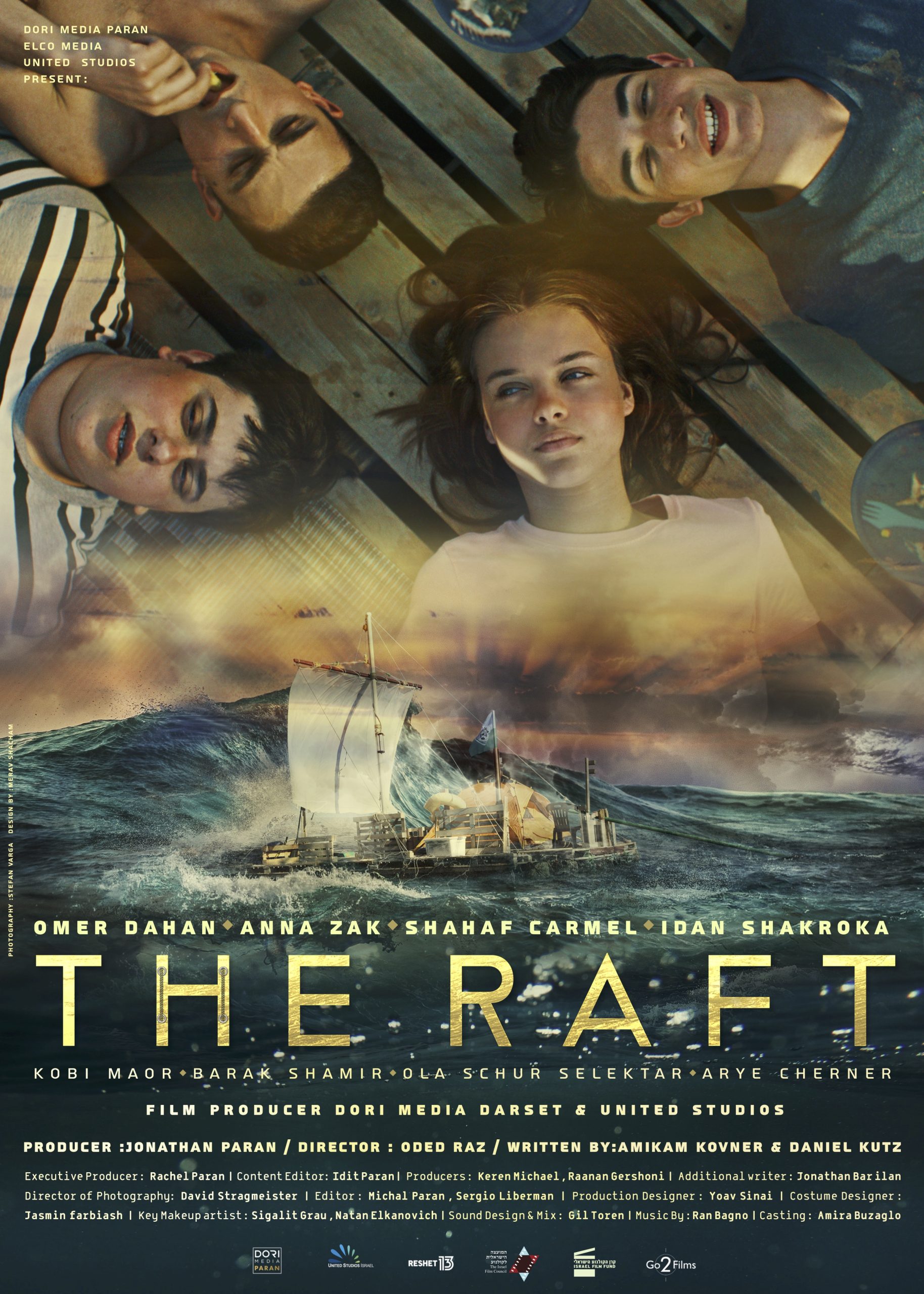 from the director of Maktub, one of Israel’s biggest box office sensations comes a coming-of-age story for the entire family. In an incredibly rare feat, Israel’s soccer team has won a critical match and is now vying for a chance to reach the World Cup. But due to increased security measures, it’s decided to move the game to the island of Cyprus instead. Four adolescent Israeli kids, diehard soccer fans, will not miss this game for anything in the world. Inspired by the mythological journey of Kon-Tiki, they decide to build a raft on their own and cross the Mediterranean Sea to attend the fateful game. During their perilous journey, their friendship is put to the ultimate test as they get a taste of first love and discover things about themselves that they didn’t know existed. Their innocent adventure evolves into a coming-of-age journey that they will never forget.

In case of rain, the movie will be screened indoors.